A few years back I was in London and visited “Churchill War Rooms”.

For over two hours I was attuned to the lifestyle of WW2 British military leadership. 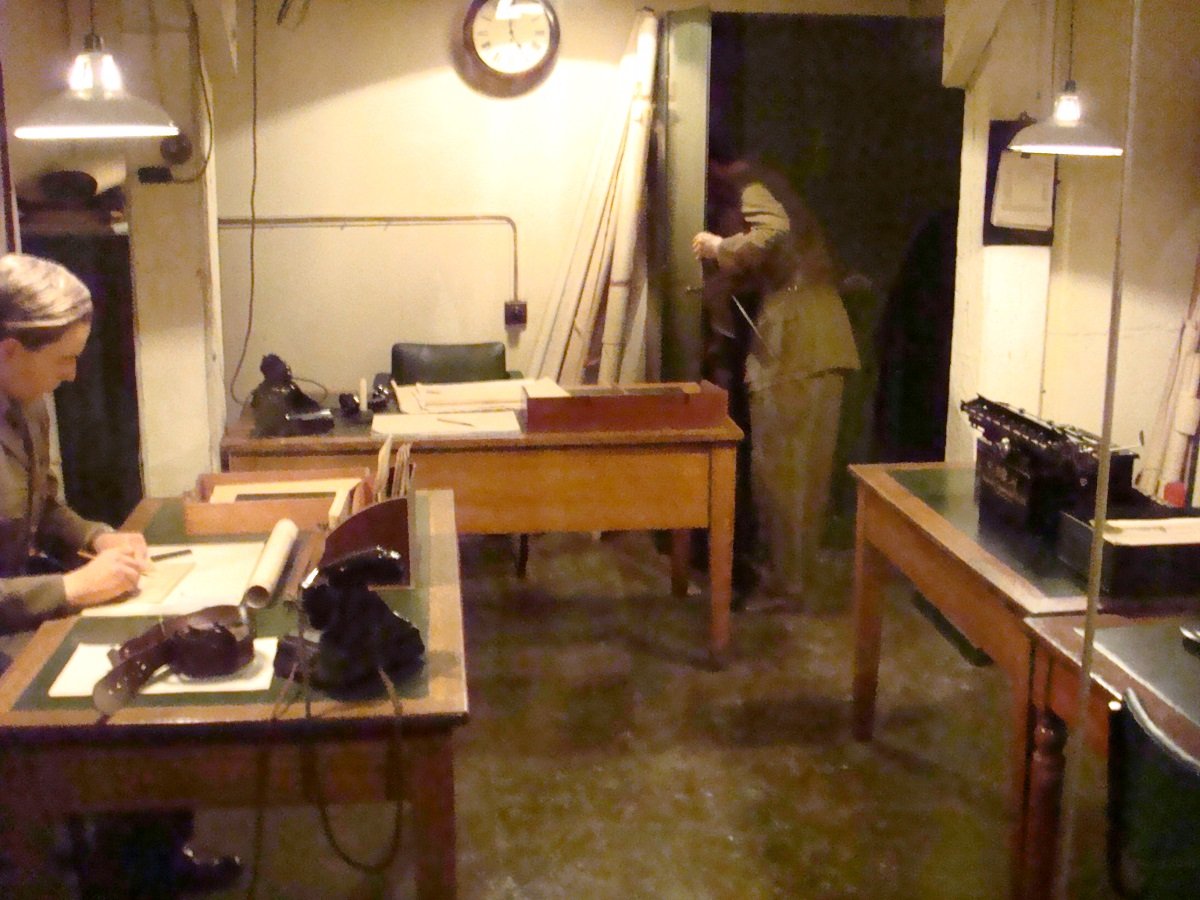 When they unsealed the bunker in the 1970s, one odd finding was that one senior officer had his drawer full of sugar cubes. It appeared that he was regularly drinking his coffee with two lumps but, without a clear outlook of when the ordeal will end, he used one and stored the other!

Many people seem to have the same attitude right now under the fierce mental, emotional and financial impact of Coronavirus.

HOWEVER, before I revealed a tiny fraction of the officer’s story. His job was not to “save sugar” but to fight for what was the vision back then.

This is your #1 priority right now, to fight for your vision regardless of potential unfavorable developments.

I adjust and
march towards
my vision.
I am unstoppable!

You deserve everything you want,
and we all deserve your best self!
Get you free daily shot of inspiration

Coronavirus: Acceptance and Denial! #PowerThoughts When dealing with a tough

Could you be SO wrong?

Could you be SO wrong? #PowerThoughts Captain Tom Moore, a British 99-year-old

Birthday wishes… #PowerThoughts Today is my 45th birthday and I

Lockdown on demand! #PowerThoughts As Mark Zuckerberg mentioned in interviews,

New Coronavirus Test! #PowerThoughts These days thousands of people are

The worst consultant in the World!

The worst consultant in the World! #PowerThoughts Would you let

What is the REAL problem?

What is the REAL problem? #PowerThoughts In the movie Crimson

Why don’t you change?

Why don’t you change? #PowerThoughts In my latest seminar I

Mental Rebellion! #PowerThoughts Due to Coronavirus, billions of people around

You’ve got a message from 2030! #PowerThoughts As I mentioned

What to do in a CRISIS!

What to do in a CRISIS! #PowerThoughts The word “crisis”

Crab mentality… #PowerThoughts If you put crabs in a bucket,